Welcome to Redfall, Massachusetts, a small island town under siege by a legion of vampires who have blocked out the sun and cut the island off from the outside world. Redfall is an upcoming open-world co-op FPS from Arkane Austin, the award-winning team behind Prey and Dishonored.

I art directed the cinematic trailer for the upcoming game from Arkane Studios and Bethesda called Red Fall, released during E2 2021. 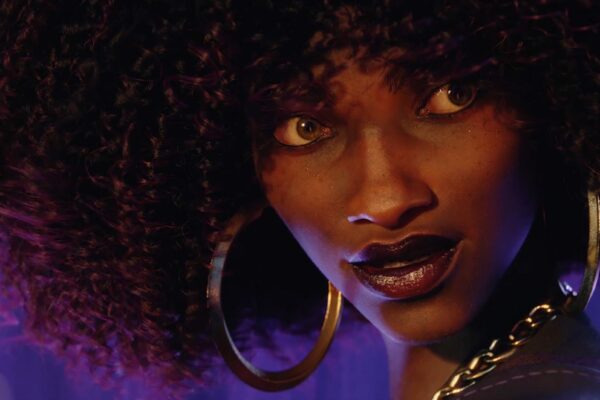 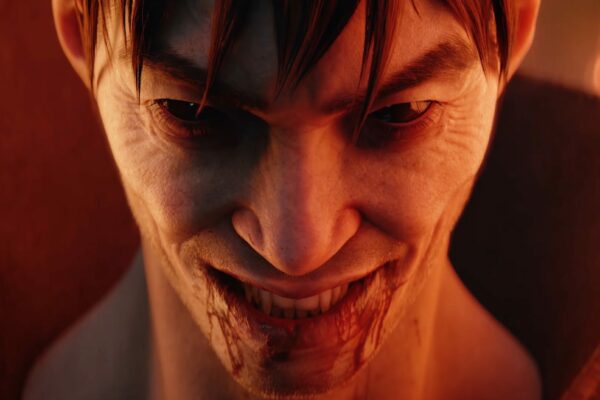 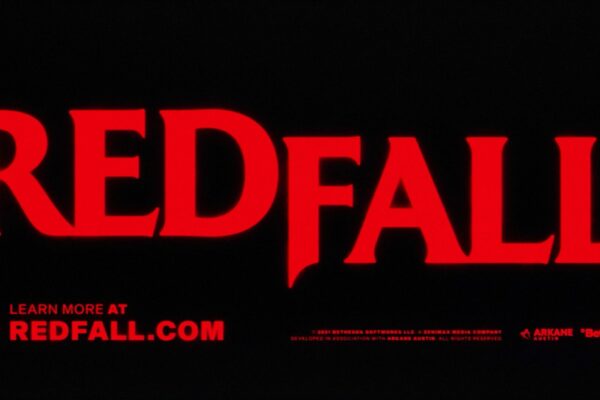 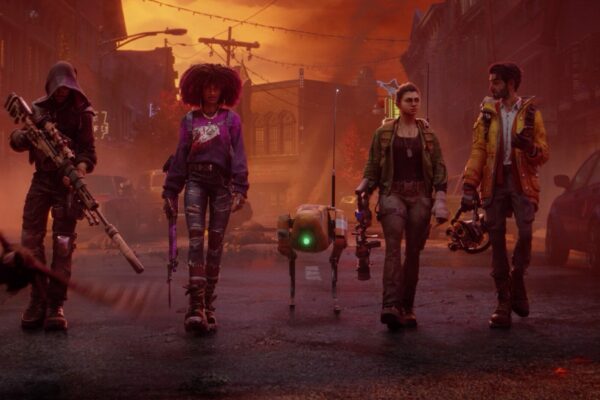 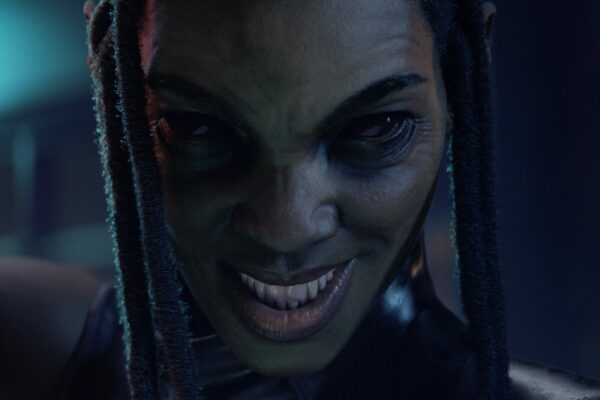 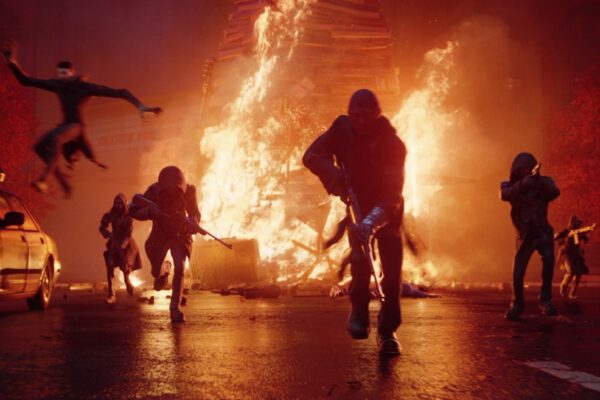 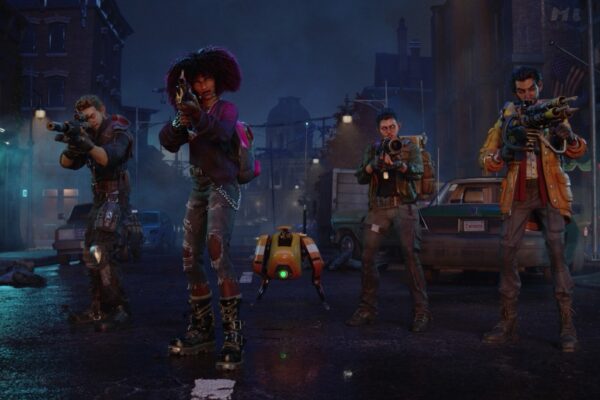 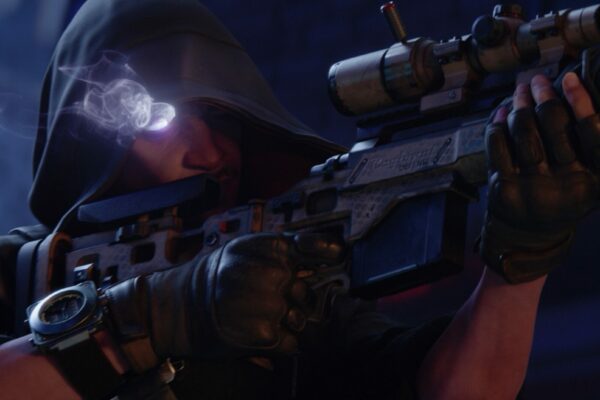